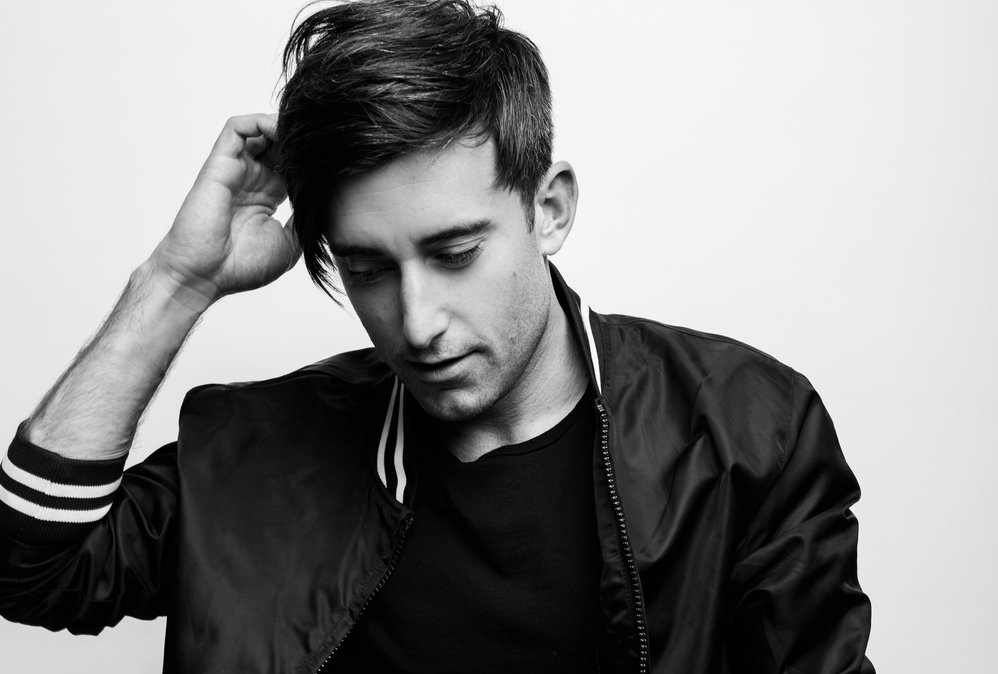 The rainstorm that ignited Phil Wickham

Phil Wickham felt himself pulled in two directions. He and his friends were finding real success with their band. They wanted to be the next U2! But every time Phil led worship, he came alive in a way he couldn’t describe.

At a music festival in Britain, the rains came. And so did a fresh and unmissable direction.

“The rain started pouring right before we were going to go on stage. A crazy downpour like we don’t ever get in California. So they had to move all the audio equipment into this indoor tent area to keep everything safe from the rain. So they moved all the speakers and everything in there – trying to put a giant festival inside this tent.”

“So they got a guitar line and a vocal mic working, and they said, ‘Hey, Phil! We know this is crazy, but get up there and play some acoustic guitar songs.’ So I’m playing some of my band’s songs on the acoustic guitar. No one’s really listening. It was chaos. There were like 2,500 people in this tent that was made for like a hundred! It was crazy.”

Then came a resounding ‘boom’. The lights, the power, and the sound were gone .

“By this time, it was dark. It was nighttime. Everybody went silent, and all you could hear was this pouring rain. So I stepped to the front of the stage, and to the front of my mind came this song, ‘I love you, Lord. And I lift my voice.'”

“It was this kind of spiritual music festival. It wasn’t a Christian one, but there were a lot of Christians there, and a lot of them ended up knowing that song. And it was this Holy Spirit moment. Like one of the top five moments of my life in a spiritual way—just feeling God in the room. ‘May it be a sweet, sweet sound in your ear.’ Right at the end of that line, an explosion happened! Right on that word, the generator kicked back in. The lights came on. And everybody cheered!”

From there, the extraordinary worship service continued.

“Then I just ended up going into all these worship songs that I knew from leading worship at youth group, and people were right there with me. I just remember thinking, ‘This is heaven’. And I’d had this internal struggle, ‘What am I supposed to do?’ And in that moment, I feel like I just was flooded with peace, joy and satisfaction. Feeling God saying, ‘Look at your heart right now. You already know what I’ve called you to do.’ And I was like, ‘Yeah! You’ve called me to be right here! This is what you’ve called me to do, and I’ve known all along.'”

On the Road with Phil Wickham

Phil Wickham is the recording artist and worship leader behind hits like “This Is Amazing Grace” & “Living Hope,” who released his  “Singalong 4” worship project in the summer of 2019. 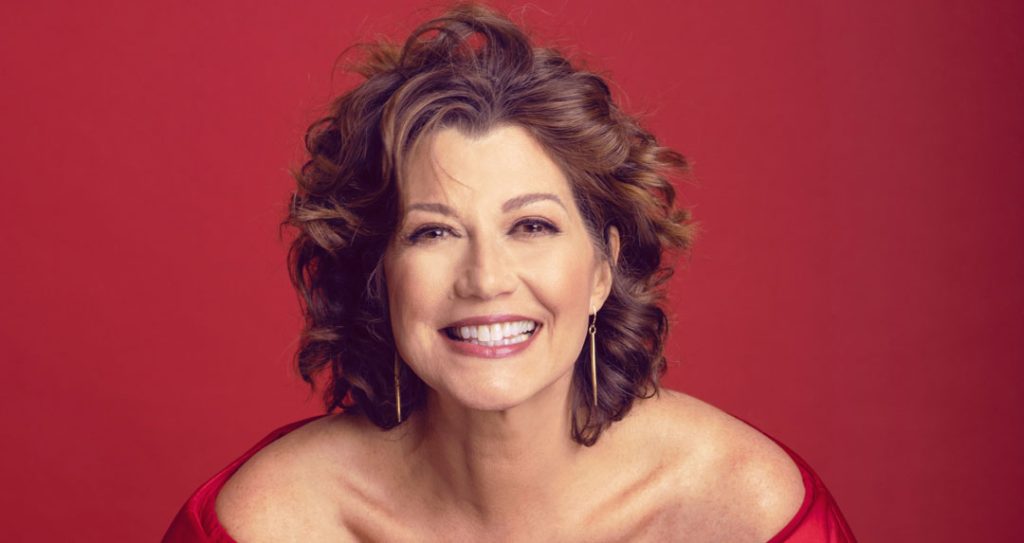 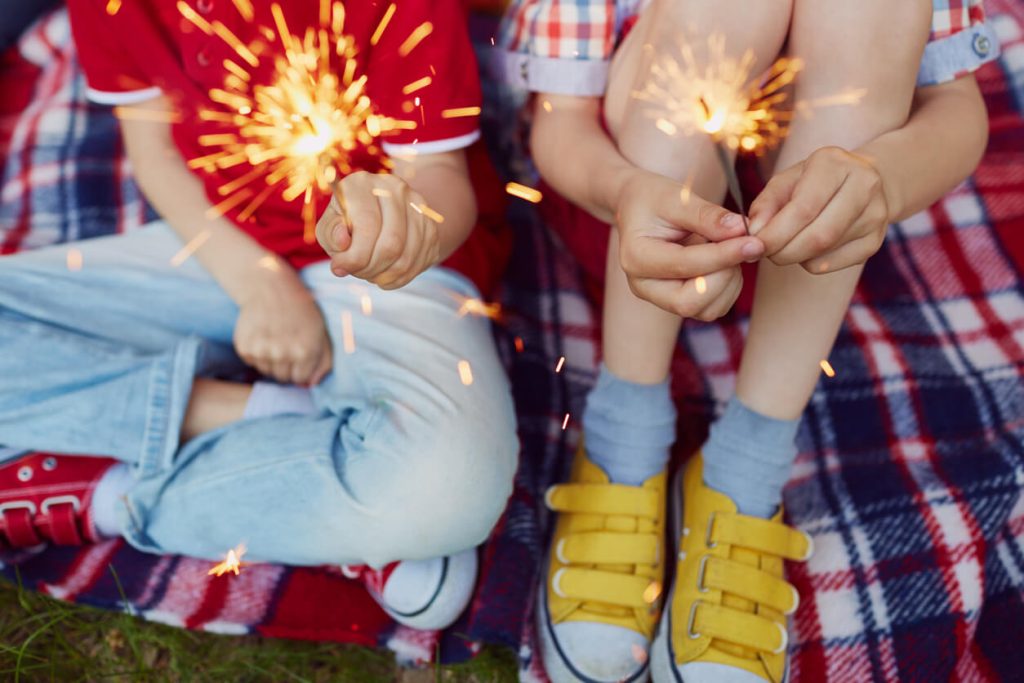 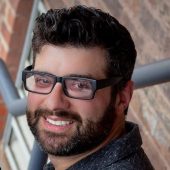